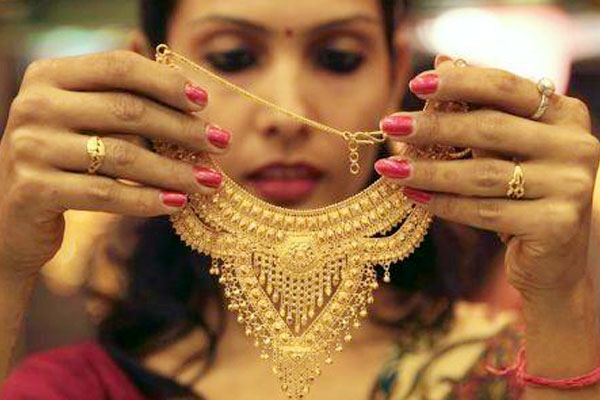 The top five recipients of Swiss gold exports in January were in Asia, with Hong Kong the top destination for shipments out of Europe's leading refining centre, data from the Swiss customs office showed on Thursday.

Hong Kong received 3.073 billion Swiss francs' worth of gold last month, or 44.3 percent of total exports by value, the data showed. India, Singapore, the United Arab Emirates and China made up the rest of the top five destinations.

The main source of Swiss gold imports was the United Kingdom, which accounted for 60 percent of gold imports by value. London is a major vaulting centre for investment-grade bullion, which was sold heavily last year.

Separate Swiss customs data showed gold flows into and out of Switzerland jumped last year, in what analysts say is likely to be the latest evidence of metal moving from U.S. and European investment funds to Asian consumers.

Exports of the metal from Switzerland jumped 77 percent to 2,777.14 tonnes last year, the data showed, while imports climbed by more than a third to 3,060.66 tonnes.

Meanwhile, demand soared to record levels in China and rose sharply in Turkey, Egypt, Japan and India, despite tough import restrictions in the latter, historically the world's biggest bullion consumer.

While the statistics office does not provide data on the source or destination of its gold shipments by volume, analysts say outflows from ETFs are likely to have fed this demand via Switzerland.